Brown vs. White Food: Which is Better? 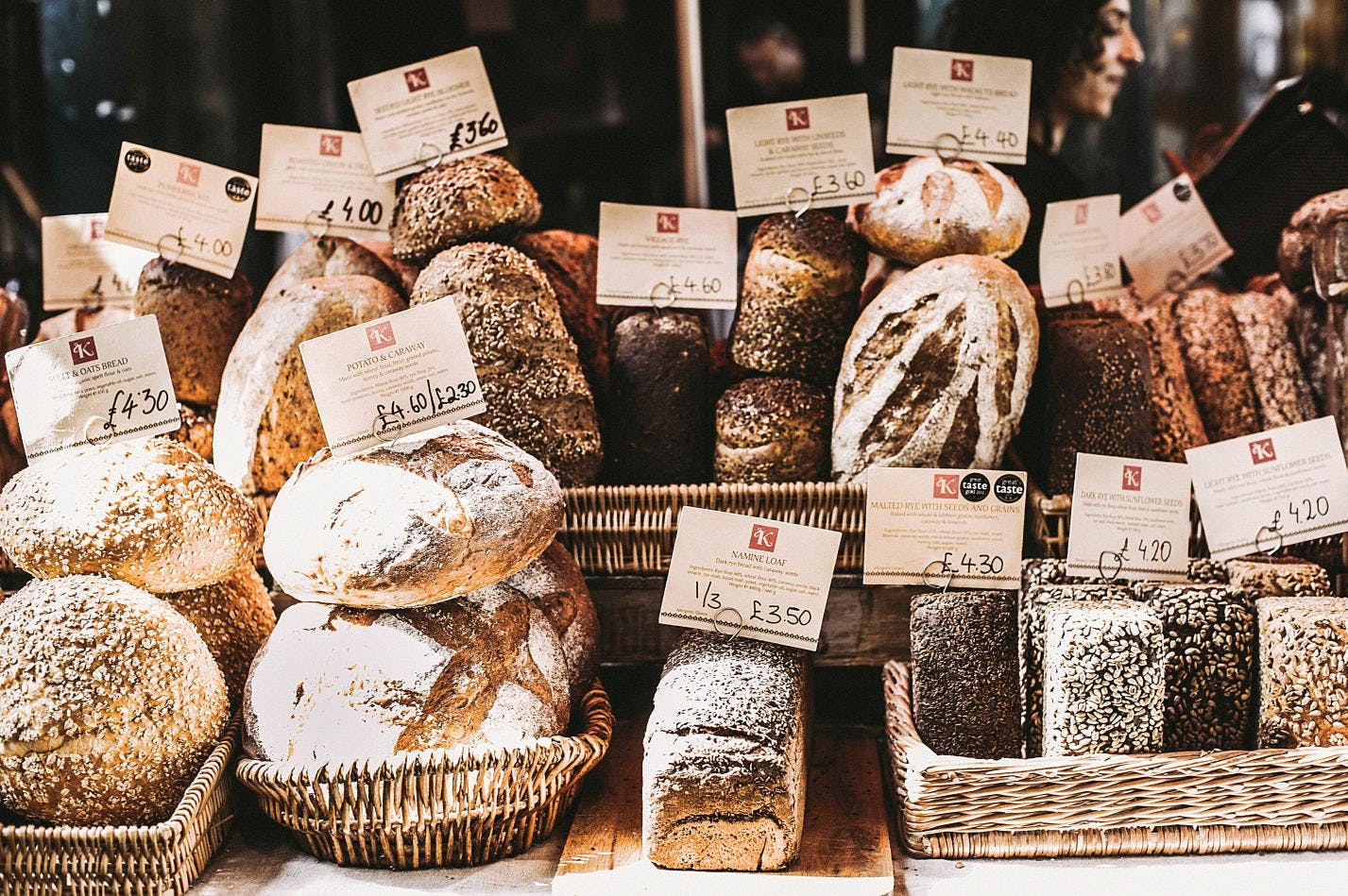 Brown vs. White Food: Which is Better?

The difference between a white egg and a brown egg has nothing to do with nutrition, but rather the breed of hen it was laid from. Much like there are different varieties of tomatoes that come from different breeds of plant, brown eggs simply come from a different breed of hen. White eggs are laid by white-feathered chickens with white or light coloured earlobes, while the brown ones are laid by brown-feathered chickens with red earlobes.

Therefore, both white and brown eggs are nutrient dense options, and rather, what is more important is focus on the quality of the hen itself, and eating the whole egg, yolk included. To learn more about the different types of eggs to choose from, click here.

However, the bran and germ also contain many anti-nutrients, such as phytic acid, which make it harder for your body to break down and absorb the nutrients. These anti-nutrients are a natural part of the grain, as they protect the vital reproductive tools of the grain, but they can cause digestive distress for many people, so white rice is still a great option. Contrary to popular belief, white rice is not necessarily less nutritious for you and can still be a very healthy choice.

And finally, what differentiates a healthy bread from an unhealthy bread is not it's colour, but rather the way it was made and what it was made from. The quality of a bread is determined by the format of the grains, type of flour used and the way the bread was baked. Even brown bread can be made from refined flour and loaded with additives and preservatives, making it a less than ideal option.

Instead, when opting for bread it is best to pick a loaf with minimal ingredients, and one that has been properly prepared such as a sourdough or sprouted grain bread. To read more about how to choose the perfect type of bread to fit your needs, click here.

So, generally speaking, brown options are not better than white option. Nutrition is all about context; where the food came from and how it was made, not its colour.