Why the Poppy Matters to Canadians

The news in recent days has been inspiring our team to talk more about the significance of wearing the poppy, and what Remembrance Day really means for us. truLOCAL has always been about Canadians, and supporting Canadians, especially during important times like these. 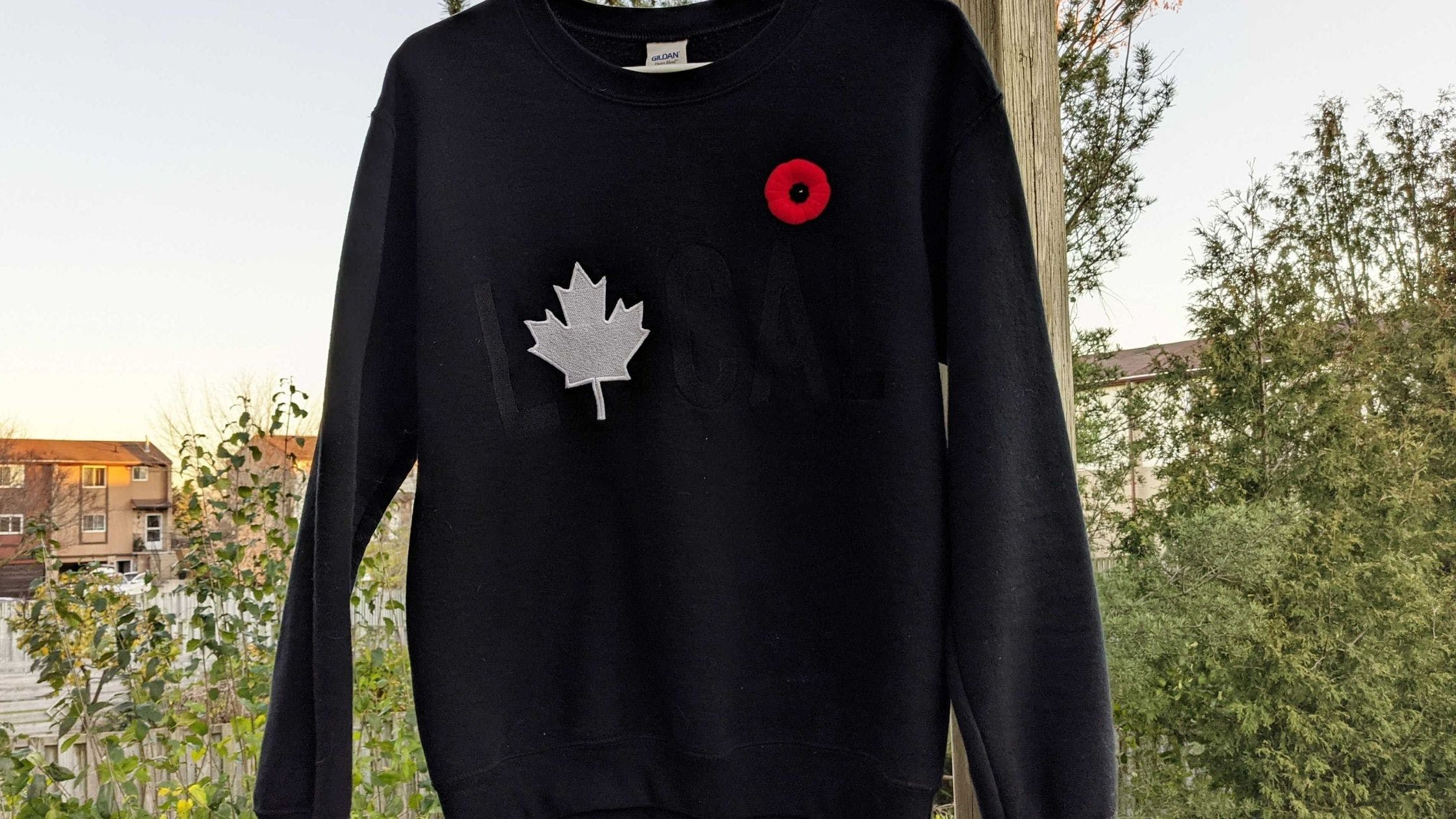 The news in recent days has been inspiring our team to talk more about the significance of wearing the poppy, and what Remembrance Day really means for us. It’s so important for us to stop and take the time to have those conversations, lest we forget the ultimate sacrifice made by so many to ensure the rights, freedoms, and privileges that we’re fortunate enough to have today. We’re keeping the conversation going in the hopes that by honouring and remembering that sacrifice, the atrocities committed in World War I and in subsequent conflicts will remain events of the past.

truLOCAL has always been about Canadians, and supporting Canadians, especially during important times like these. To honour Remembrance Day and all that it represents, we’ve made a donation to the Poppy Campaign - and we’ll be including a poppy in every single box we ship out in November. We’re so proud to be Canadian, and we proudly wear the poppy.

What does the poppy symbolize?

The poppy has been used as a symbol of remembrance since the end of the first world war. It is linked with Armistice Day, November 11th, now a day of remembrance where we take a moment of silence to honour the sacrifice of those lost to the war. It is a solemn reminder of the ultimate cost of freedom, honouring Canada’s fallen soldiers - not just in the first world war, but in wars following as well. The Canadian Legion encourages the wearing of the poppy for the funeral of a veteran, or for any commemorative event in honour of our fallen. While most commonly worn in November leading up to Remembrance Day, is it not inappropriate to wear a poppy at other times to commemorate fallen soldiers, as long as it is worn correctly on the left lapel, as close to the heart as possible.

Poppies were common on the Western Front, and are featured heavily in Lieutenant Colonel John McCrae’s well-known poem In Flanders Fields. A Canadian poet and physician, John McCrae was born and raised in Guelph, Ontario. He wrote his famous poem while serving at Ypres in 1915, and it was first published later that same year. In present day, Flanders Field in Belgium is home to many thousands of poppies - during World War I, it was a battlefield home to notable battles like Ypres and Passchendaele. The name “Flanders Fields” was made popular by McCrae’s poem, which is still often recited during Remembrance Day services and ceremonies. It was an American humanitarian by the name of Moina Michael who campaigned in the 1920s to make the poppy a symbol of remembrance for all those lost during the war.

What happens to poppy donations?

Poppies have been sold since 1921 to raise funds to assist veterans and the families of fallen soldiers. Presently, through donations to the Legion Poppy Fund, the Canadian Legion provides financial assistance and support to veterans, including Canadian Armed Forces and RCMP, and their families who are in need.