It’s no surprise that chicken is a major diet staple – but it doesn’t have to be reserved for New Year’s resolution diets! Chicken is incredibly versatile, but there are many different cuts to choose from – and not all are equal! We’ve broken down the most common cuts of chicken, and whether you’re wild about white meat or think dark meat is divine, there’s a cut you’ll love. 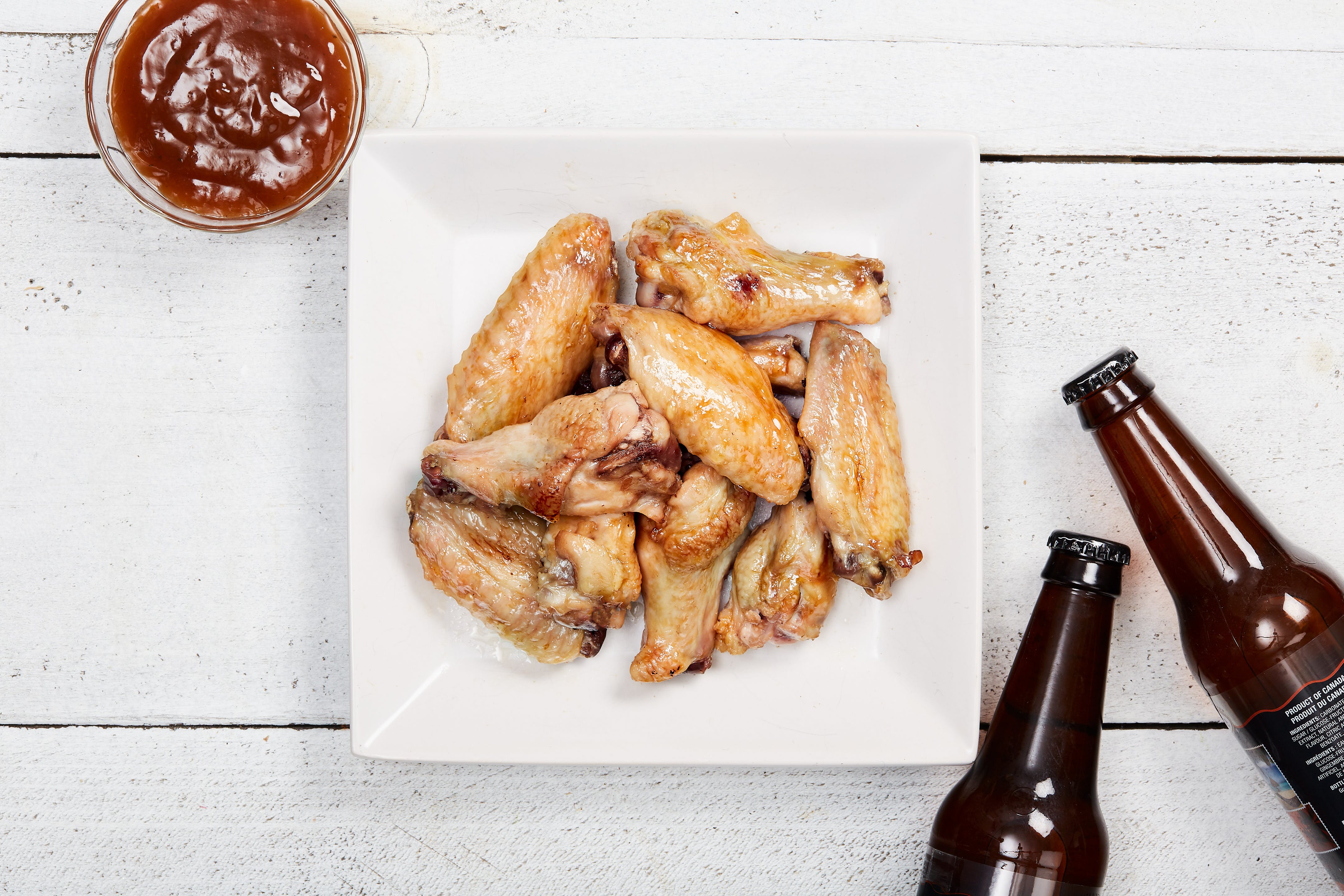 It’s no surprise that chicken is a major diet staple. It’s simple, it’s predictable, it’s versatile, and the nutritional benefits are hard to dispute. But as much as simple and predictable can be a great thing, they can also be synonymous with plain, old boredom.

Chicken doesn’t have to be reserved for those New Year’s resolution diets, paired only with broccoli and carrots. There’s such a broad range of cuts that chicken can become almost anything you want it to be.

Regardless of your preferred cut or cooking method, chicken should always be cooked to an internal temperature of 165ºF. If thawing from frozen, always leave on the bottom shelf of the fridge in a bowl or on a plate, and use different utensils for raw chicken during preparation.

Boneless skinless chicken breast is probably the most common cut of chicken around; however, you can also find chicken breast with the bone in and skin on. It can be cooked on its own – baked, broiled, roasted or fried, breaded or plain. It can be cubed and added to a stir-fry or cut into strips for chicken tenders. It can be eaten on its own with a side, or as part of a rice bowl, or on a wrap, or on a sandwich. When it comes to preparing and eating chicken breast, the possibilities are truly endless – and since chicken breast has a mild flavour on its own, it will easily facilitate any sauces or seasonings you add.

Chicken breast, unsurprisingly, is cut from the breast portion of the chicken. Chicken breast consists only of white meat – meaning the meat contains less myoglobin as its cut from a less exercised part of the bird. If you prefer the flavour and texture of white meat, breast is the way to go. It’s a lean source of protein, meaning it’s lower in fat compared to other protein sources – so it’s a great option if you’re fuelling a busy day.

Chicken wings are most notoriously found on pub menus, but they’re a delicious treat to cook at home too. A whole chicken wing is comprised of three parts – a wing tip, a wingette (the flat), and a drumette (the drum). Typically, what we know as chicken wings are a mixture of flats and drums, the two main components of the wing which have been separated prior to sale. Chicken wings consist of white meat, so they’re a great lean protein source, similar to breast.

Chicken wings are a great palette for various sauces, dry rubs, and seasonings. While chicken wings are relatively low calorie and high protein on their own, how you choose to flavour your wings will drastically impact the final nutritional value of your meal.

Chicken thighs come from the top portion of the chicken’s leg – below the breast and above the drumstick. Chicken thighs are a dark meat cut, meaning they have a higher fat content than other white meat counterparts. Dark meat tends to be juicier and more flavourful than white meat such as chicken breast, so less seasoning is required to make for a delicious meal. Chicken thighs can come boneless and skinless, or with the bone-in and skin-on – which option you choose depends heavily on your personal preference. Those who don’t enjoy the flavour/texture of the skin, or who are looking to cut the thigh further to include in a particular dish, may choose to opt for boneless.

Chicken thighs can be just as versatile as breast when it comes to preparation, though due to their juicier nature, they can tend to absorb less sauce. Flavourings like cilantro and lime can really bring the flavour of chicken thighs alive, and they can be served with all kinds of sides – rice, potatoes, salad - the possibilities are endless!

The drumstick is the portion of the leg below the knee, and consists of exclusively dark meat. Drumsticks, like thighs, are typically preferred in high-fat diets like keto – and they’re popular with those who enjoy dark meat. They include the bone, and tend to have less meat overall than the thigh.

Drumsticks can be prepared in the same manner as breasts or thighs, by roasting, frying, broiling, or grilling. You can even try cooking them up in the smoker for a fall-off-the-bone effect.

A whole chicken is, well, a whole chicken. If you’re feeding a crowd that likes a little bit of everything, or you want to mix it up with white meat and dark meat throughout the week, a whole chicken is a great option. They can be roasted or grilled whole and pulled apart for sandwich meat, salad topping, meat for wraps, or to be eaten on its own. Alternately, you can pull the whole chicken apart prior to cooking, making it easier to keep white and dark meats separate, or cook different portions of the chicken at different times.