truLOCAL’s meat delivery service is changing how shoppers looking for ethically-raised meat are connecting with sustainable farmers and fisheries. 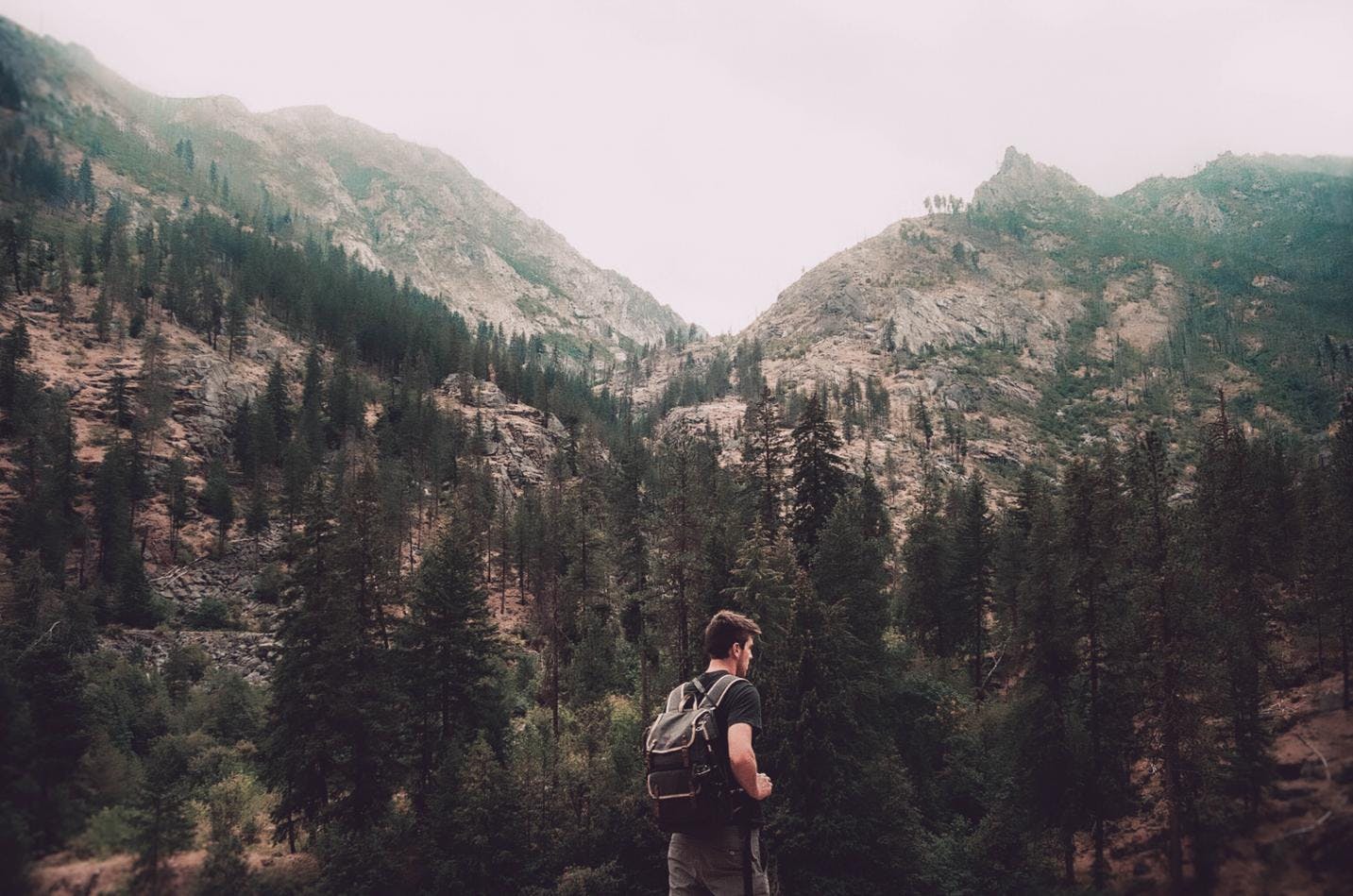 The Rise Of The Conscientious Meat Eater

Meat has long been an essential part of most peoples’ diets. Even as vegetarianism and veganism become more popular lifestyle choices, meat is still the main event for millions of Canadians.

But while many people still think of a nice thick steak as being the benchmark of good taste, attitudes toward meat consumption are nevertheless changing in other ways. For a growing number of consumers, ensuring that meat is fresh, local, and sustainably raised is becoming more and more of a priority, and this has given rise to an entirely new category of consumer: the conscientious meat eater.

It would be hard to pinpoint when exactly attitudes toward meat started changing, but they emerged out of a growing awareness about environmental, health, and animal rights issues that firs appeared in the decades following the 1960s. Despite the fact that meat had played a central role in Western diets from the dawn of recorded time, new ways of farming and the burgeoning industrial food system had dramatically changed the way North Americans raised their meat, and this led some radical voices that called for people to stop eating meat altogether. While these fringe voices did little to change the majority of people’s diets, they did encourage meat eaters to think more carefully about where their food came from.

Factory farming — or intensive animal farming, as it is sometimes called — originally grew out of scientific breakthroughs in animal nutrition and health that allowed producers to raise larger numbers of animals in more concentrated ways. Initially, this development allowed for a greater amount of meat to be produced at a lower cost and on smaller parcels of land.

But as it became the standard way of raising cattle, problems began to emerge. Industrially farmed meat is not as healthy, and nor is it as humane as the ranges that had dominated the landscape of large producers like Canada, the United States, and Argentina in the late 19th and early 20th centuries.

This led some farmers to urge a return to more natural approaches. The idea that cows, pigs, chickens, and sheep should not live their lives confined in pens, but should be given the opportunity to move freely in the outdoors (which would have been common sense a century ago) became a rallying cry for a new generation of ethical, sustainably-minded farmers.

But one of the biggest challenges facing these smaller-scale producers was how to get their product to market. People living in farm-intensive rural areas have often had access to more natural meat through farmer’s markets and other more informal purchasing networks, but it was difficult for urban and suburban shoppers to take advantage of these, and the centralization of the food system made it hard for smaller operations to compete with industry juggernauts.

By the early 21st century, the contradictions between the industrial farming system and the advances that had been made elsewhere in life became increasingly apparent. When it is possible for anyone in Ontario to buy fresh meat online and have it delivered straight to their door, the idea that a centralized, industrial-farm-to-industrial-supermarket industry is the best way to produce and purchase groceries begins to seem nonsensical.

Meat delivery services like truLOCAL have emerged to fill this gap by connecting local farms committed to high quality and sustainable practices with shoppers who want to support ethical agriculture and enjoy premium meat. Through truLOCAL, you can order grass fed beef online and have it arrive at their house, apartment, or condo within a matter of days.

You’ll be able to select from a wide range of cuts and products (from ground beef to gourmet sirloin steak, whole chickens, sausages, and even buffalo), and then set your order to repeat orders so you always have the best local meat on hand and ready to serve. TruLOCAL’s intuitive points system makes it easy to build your meal box around the products you need while always knowing exactly how much your order will cost.

Meat hasn’t been the only part of the food industry affected by growing environmental and health awareness — there has been a similarly profound shift when it comes to fish. Fish has become immensely popular as one of the healthiest ways of getting protein, nutrients, and good fatty acids, and is often touted as being a particularly good choice for people who want to reduce their red meat consumption due to health issues.

This has led to a growing market for fish, which has in turn driven a large fish farming industry in Canada and in other countries. Unfortunately, there is a growing body of evidence showing that fish farming spreads disease and affects the quality of life for the fish and the quality of the meat they produce. Like industrial farming practices for beef, pork, lamb, and chicken, the promise that fish farms held out — that they could produce more fish at a lower cost without exhausting stocks — has proven to come with serious downsides.

But local fish delivery has been even harder to find in Ontario. While it is possible to find wild caught fish in some supermarkets and speciality seafood stores, they can be hard to hunt down, especially outside of major urban centres. This is why truLOCAL sources all of its fish through Caudle’s Catch, an Ontario-based family run company specializing in MSC certified wild-caught product, including Alaskan salmon, Lake Erie pickerel, Lake Erie perch, Icelandic cod, and even shrimp.

Over the past decade, the revolution in conscientious meat eating has had a radical impact on how we think about food. It was once relatively unusual for a shopper to ask where their meat came from, but this has become more and more important to consumers, even as it has remained in many cases difficult to ascertain where meat being sold in a grocery store has come from.

This is why you should purchase meat through truLOCAL: with truLOCAL you can get the highest quality sustainably raised meat from Ontario producers, and always know exactly where your meat is coming from.